5 Signs You Need A Plumber 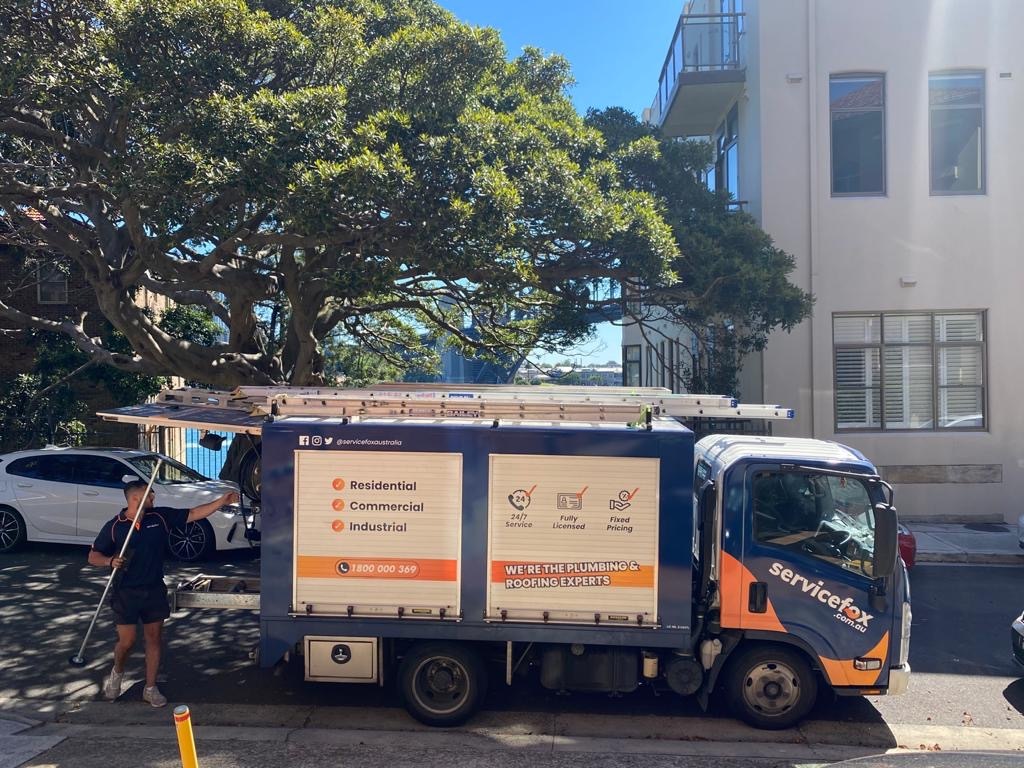 Whether you can’t sleep at night because of the subtle but deafening sound of ‘drip, drip, drip’, or you awake to water spewing from a burst pipe, you’ll want to call in a plumber in most cases. Plumbers can be lifesavers, but are they necessary? The fact is, a lot of people try to DIY plumbing jobs and end up costing themselves far more than if they’d just had one of their local plumbers fix it to begin with.

If you’re not quite sure whether you need a professional, here are five signs you will want to take notice of:

Blocked drains are one of the biggest sources of plumbing services that plumbers get called out for every year. They can happen in any room where there’s a sink, but are particularly common in the kitchen, as bits of food often get washed down the sink. It’s not something most people think about – a few crumbs on the plate is nothing to worry about – but if that builds up and builds up over, say, a year, it can suddenly become a really big deal. Your local plumbers will have all of the tools necessary to de-clog your sink and get it draining again properly. It’s usually a five-minute fix, so it won’t take too much time, either!

You Have A Burst Pipe

This one should need little explanation. It’s every homeowner’s worst nightmare, the damage that undetected burst pipes can do, even in the space of a few minutes or hours is catastrophic. In this case, you’ll need to call an emergency plumber, who are often 24 hour plumbers. Try and do all you can to shut the water off. You’ll also want to make a call to wherever you get your water from and get the municipality to shut off water to your house. This will help stop the damage already done from getting any worse. A burst pipe will remain a replacement pipe, which you’ll need a plumber for.

You Have No Hot Water, Anywhere

There are few things worse than getting in the shower, expecting to feel the elation of hot water running over you, only to get a blast of freezing cold water down your back. You might scream and trip over. Once you’re done screaming in shock, turn the shower off, get out and check your taps. If there’s no hot water prevalent in those, then there’s a problem with your hot water heater. This will also require some emergency plumbing, after all, you can only boil so much water on the stove. Call your favourite local plumbers who specialise in hot water repair. You may need to replace your entire hot water heater, if it is an older system if not, it might be something simpler like a setting or an electrical malfunction. Either way, a plumber will be familiar with the system and should be able to get you up and showering again ASAP.

There’s A Blockage In Your Toilet

This can be particularly common if you have just moved into a new place, with an old toilet. Who knows what the previous tenants or owners put down their toilets? Blocked toilets are a pain. The first thing you should try is using a plunger to remove the blockage yourself. If, after several attempts, the water still doesn’t drain from the toilet bowl, it’s time to call the plumber. They will use their specialist equipment such as the snake, to try and dislodge whatever is causing the blockage in your toilet.

This one might go without saying, but it is critical that you get a professional plumber to install any appliance that hooks up to your water supply. Some people, as mentioned above, attempt to do this themselves and end costing themselves hundreds or thousands of dollars in repair fees and parts later on. If you want to install something like a dishwasher, which hooks up to your sink’s water supply, or are replacing your sink entirely, or are installing a new toilet, it is really important that you get a plumber to do the job.

It’s important to remember that your house insurance might not even cover your losses in the event of a water incident if you didn’t get your appliance installed, or your plumbing fixed, by a professional.

Get your on site quote today

On time, every time

We’ll complete your project when we say we will. We’re dependable and provide high quality services you can trust.

Respect for your home

We’ll take care of your home and property as if it were our own. We’ll work tidy and clean up before we leave.

Our team members are all highly trained, licensed and experienced to deal with all your plumbing and roofing needs.

Fill in your details below